Client Login
Talk to us 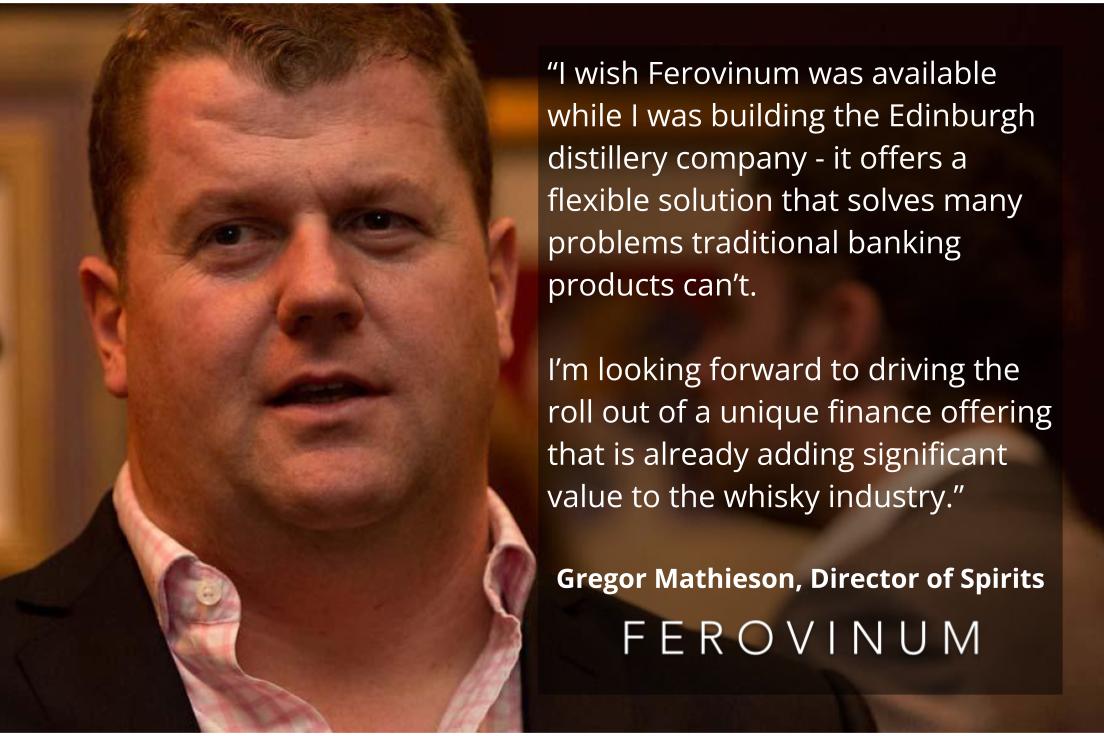 The ferovinum team is excited to announce our newest member, Gregor Mathieson who is assuming the role of Director of Spirits.

Gregor was previously co-founder of Edinburgh Whisky - an award-winning boutique independent bottler – and The Edinburgh Distillery company, which were both exited to a large privately-owned group at the end of 2019.

He has one of the Scottish Hospitality Industry's most impressive track records. Specialising in the luxury hotel sector, his management experience includes Greywalls, Cromlix, One Devonshire Gardens and a key role in the original start-up team of Malmaison Hotels. With Ken McCulloch he then established The Splendid Group, a creative development agency which devised and directed a wide range of UK and international bar, restaurant and retail projects.

He has also been a retained advisor to many of the UK's leading hotel and hospitality groups, including the world-renowned Cliveden House and Chewton Glen. Mathieson had an 18-year partnership with the late Andrew Fairlie, where he conceived, developed and directed the two Michelin starred Restaurant Andrew Fairlie at Gleneagles and has recently advised new owners Lalique on the creation of world-class hospitality and remarkable whisky bar at Scotland’s oldest distillery - The Glenturret.

Gregor will be leading the charge in rolling out our platform to help spirits distillers, independent bottlers and distributors optimise capital and better manage their inventories & supply chains.

You can learn more about our whisky offering here and request Gregor get in touch here. 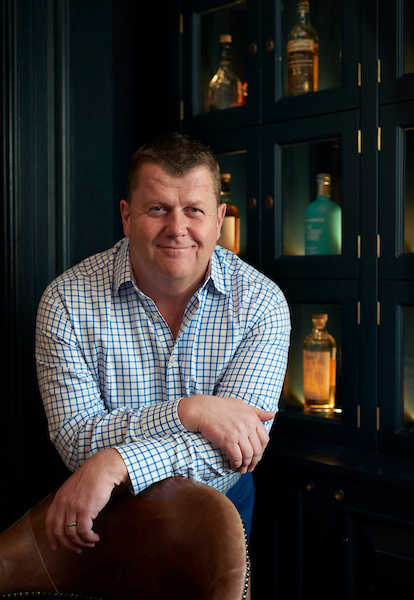 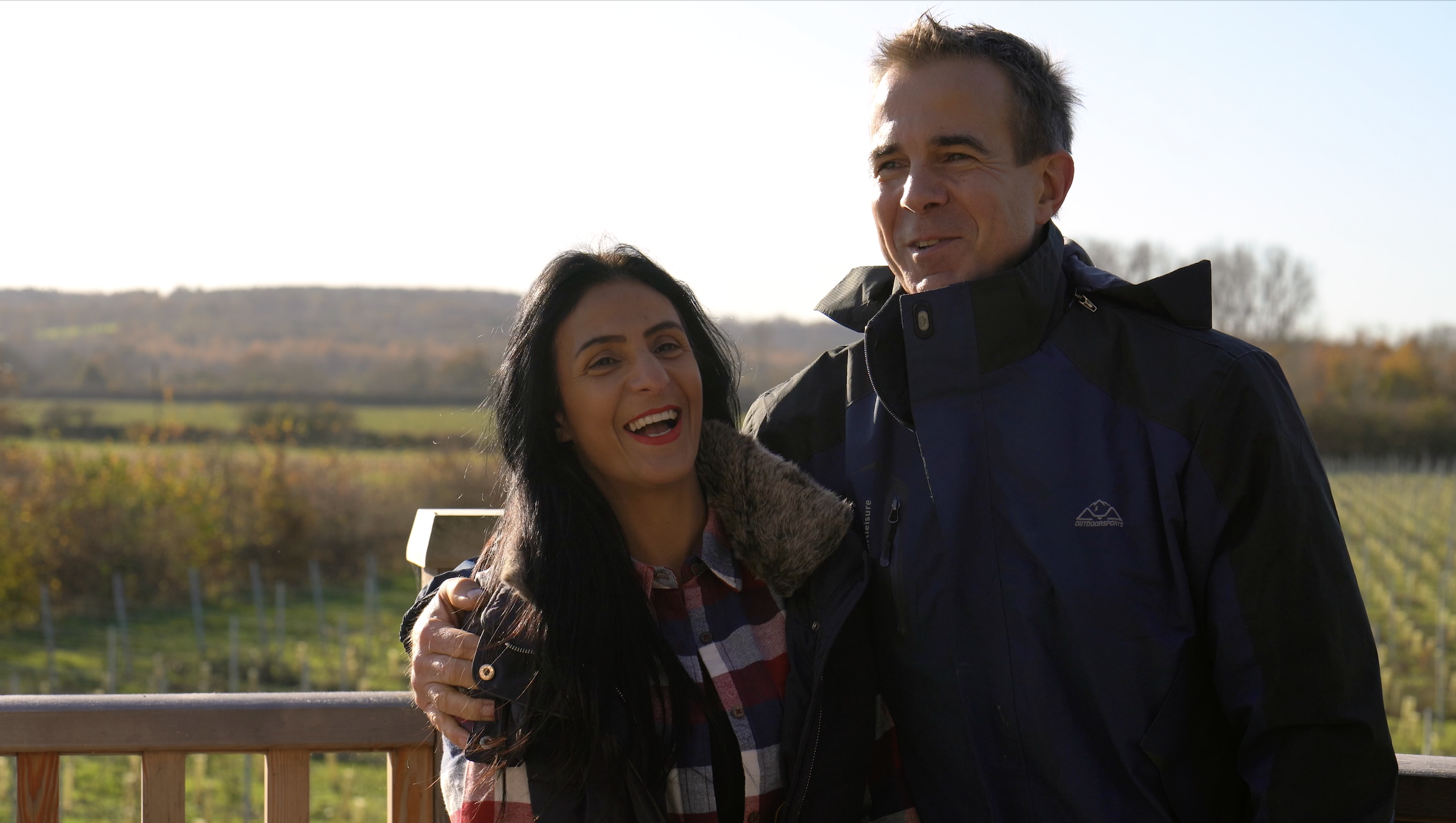 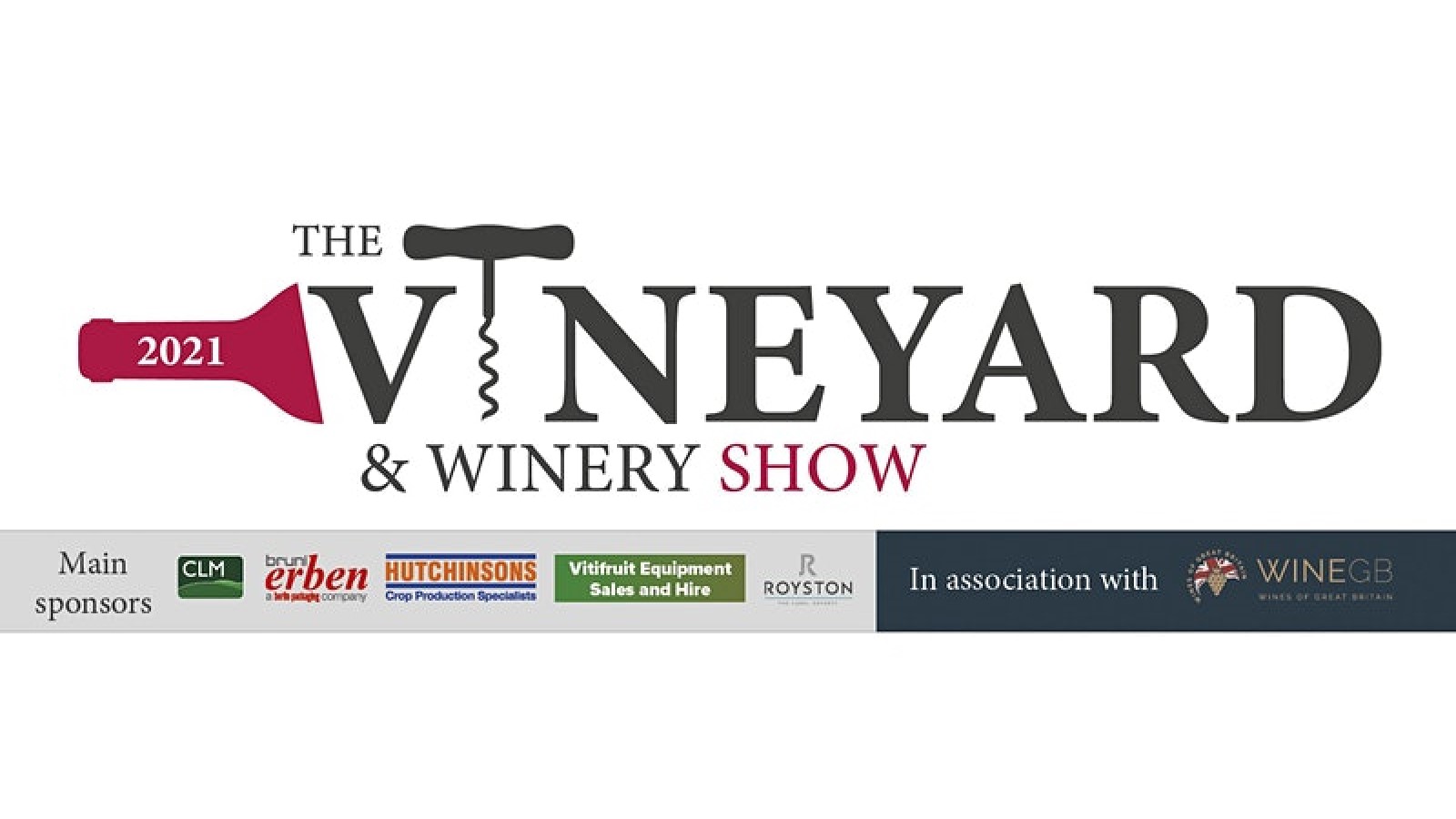 The Vineyard and Winery show 2021 recap 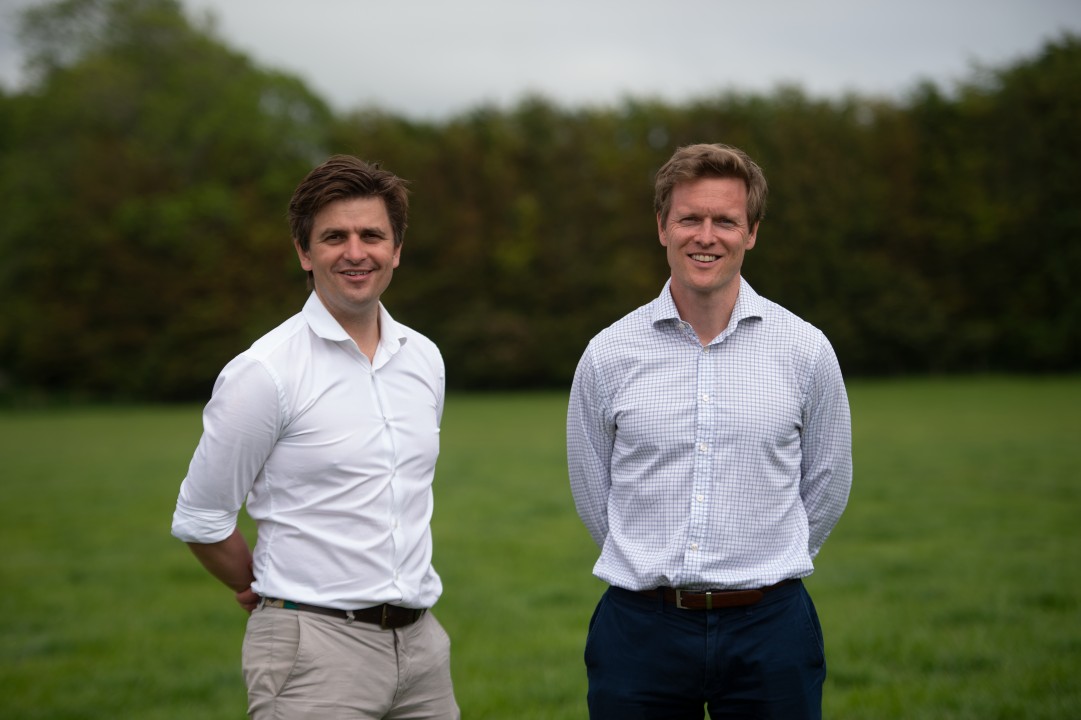 September 28, 2021
Subscribe for our updates
Thank you! Your submission has been received!
Oops! Something went wrong while submitting the form.
HomeWineWhiskyPricingAboutContact